RBC: Immigration surge in the offing 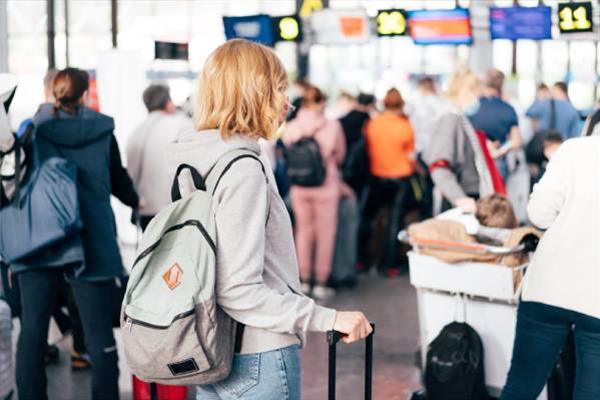 This trend could spur further growth in the Canadian housing market

With international borders reopening and pandemic restrictions easing last year, the number of immigrants to Canada reached approximately 400,000 by the end of 2021. RBC added that this is being bolstered by non-permanent residents (mainly foreign students and temporary workers), who have been steadily returning.

“As low birth rates push Canada’s natural born population growth to zero by 2030, an even greater infusion of newcomers will be needed to grow the workforce,” RBC said.

“Immigration (on the rise since the ‘70s) is poised to hit the highest level ever thanks to new targets from Ottawa. These targets call for 1.3 million immigrants between 2022 and 2024.”

A strong influx of young households would be crucial in keeping the Canadian economy robust, RBC said.

“For instance, the current tightness in labour markets – extraordinary by historical standards – could become a new normal for Canada as its population ages. … That means labour shortages, already a significant issue pre-pandemic, will hit companies again after the next downturn. To counter this, we’ll need to convince older people to work longer, maintain or boost the flow of immigrants, and find ways to make our existing workforce more productive.”

However, while more consumers will be a welcome development for the housing market, Canada’s housing stock will need to see a significant boost to accommodate more immigrants, RBC said.

“This is made more challenging by the fact that the average household will likely get smaller. It’s already shrinking: from 2.8 people in 1981, to 2.4 people today,” RBC explained.

“Many Canadians prefer to live on their own. And many older Canadians aren’t moving out of their big homes once kids leave – a trend leading to ‘over-housing’. The older the population gets, the more housing units will be needed per person.”