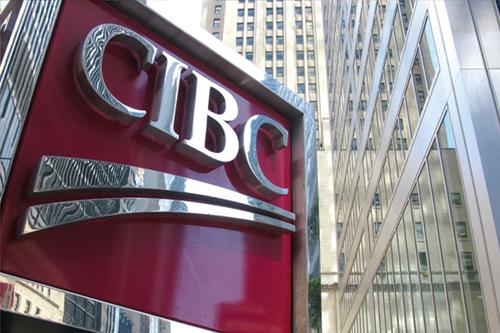 The Bank of Canada will announce its December interest rates decision Wednesday and few are expecting a Grinch-like pre-Christmas shock.

But while there should be a pause on rate rises this month, a change from the central bank’s previously bullish tone on rate rises will be in focus given some shifting conditions since October’s increase.

CIBC Economics says that it may be necessary for the BoC to ease back from its confident stance of increasing rates to a 2.5-3.5% range, a range that CIBC believed was too aggressive even then.

With the oil production cuts announced by Alberta at the weekend, along with some other economic conditions, economist Avery Shenfeld says the BoC may sound a more dovish tone.

“More broadly, wage inflation seems to be in retreat, and GDP growth has been zero over the most recent two months. South of the border, both the Fed Chair and Vice Chair sounded less assured that American overnight rates would keep climbing as steadily as they have in the past year,” Avery wrote in a client note.

The BoC is not due to update its outlook at tomorrow’s meeting but Shenfeld says that there could still be some mention of the downside risks to previous GDP expectations.

CIBC Economics is holding steady on its forecast that interest rates will increase by 50 basis points in 2019 stretched over two hikes.