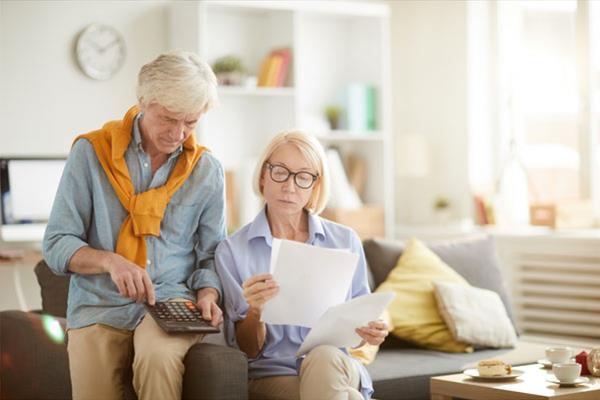 A much anticipated federal clampdown on a new mortgage product that sinks over-leveraged homeowners deeper into debt has fizzled.

The product is called a readvanceable mortgage. It combines a traditional mortgage with a revolving line of credit that increases in size as the homeowner pays down the principal. It allows them to immediately re-borrow, even when the total loan exceeds the 65 per cent limit of the appraised value of the home.

Including the amortized portion, homeowners can borrow as much as 80 per cent of the value of their homes, minus any outstanding debt on the original mortgage.

This week, Canada’s banking regulator, the Office of the Superintendent of Financial Institutions (OSFI), acknowledged the risk of having homeowners in persistent debt and will require borrowers to pay both the principal and interest on any combined loan amount above 65 per cent of the home’s value starting in late 2023.

“After years of policymakers warning about the risks of HELOCs, this is what we get?” said mortgage specialist Robert McLister, who described the move as “inconsequential.”

He said homeowners will still be able to borrow up to 80 per cent of the value of their homes by using advanceable mortgages repeatedly.

“As long as they qualify, they can refinance and keep accumulating debt up to 80 per cent indefinitely,” said McLister, adding the change is aimed more at protecting lenders.

“The reason OSFI didn’t do more is simple. Overall, HELOC risk is a minuscule tail risk, not a clear and present danger to the financial system,” he said.

That means as the Bank of Canada aggressively increases its benchmark interest rate to combat inflation, Canadians who continue to tap into their homes for cash could be left perpetually owning only 20 per cent of the property.

Making matters worse, higher borrowing rates have put the housing market into a near freeze and house values are declining. Technically, lenders could require partial repayment if a newly-appraised house falls below the required value to cover the amount owed.

The interest rate on HELOCs is usually tied to the prime lending rate at most banks and the difference can be negotiated. If the rate is variable, however, the principal will be extra-sensitive to interest rate increases. In some cases, a lender will offer fixed-term home equity loans over various periods of time like a conventional mortgage, but HELOC rates remain susceptible to rising interest rates whether the principal grows or not.

Assuming a three per cent increase to the central bank rate over the course of this year, which is now fully priced in, HELOC rates would climb from 2.95 per cent to about 5.95 per cent, according to McLister.

Balances of at least $50,000 were more common among those aged 55 and up, suggesting there will be less of an inheritance for beneficiaries when homeowners pass on.