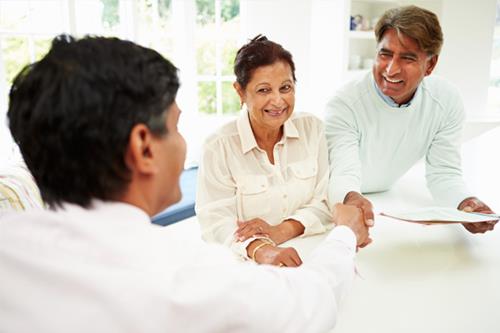 For the foreseeable future, immigration will continue stoking the need for housing in Canada’s largest cities, according to RBC Economic Research.

The inflow will be particularly apparent in the millennial demographic, a segment that is accounting for an increasing number of tech professionals. This is especially important amid the industry’s growing influence in Canadian real estate.

“The number of millennials bidding farewell to Canada’s big cities pales in comparison to the number of their peers flocking in. In 2018, net immigration added a total of 76,300 young adults aged 20-34 to populations of Vancouver, Toronto and Montreal,” RBC stated in its recent study.

“In recent years, [these cities] welcomed approximately half of all new immigrants aged 20-34. We don’t see this share really weakening in the period ahead—except perhaps temporarily in Montreal while the newly elected Quebec government trims immigration levels provisionally to improve immigrants’ integration outcomes.”

Further amplifying the trend is the growing number of individuals and households coming from abroad. Last year, approximately 28,200 net non-permanent residents (mostly students and temporary workers) originated from overseas, and 3,800 net migrants moved from other provinces.

“In total, Canada’s three largest cities saw a net inflow of 108,400 millennials from other countries and provinces last year. So for every net millennial lost to other cities in the same province, Vancouver, Toronto and Montreal collectively gained roughly eight net millennials from abroad or other parts of the country.”

And this is most likely just the beginning, as the Canadian government is looking to boost its annual immigration target from 330,000 this year to 350,000 by 2021.

“All three cities benefit from thriving economies and cultural scenes. In our view, this will keep the net flow of young talented migrants strongly positive overall despite further growing losses of millennials to more affordable cities.”