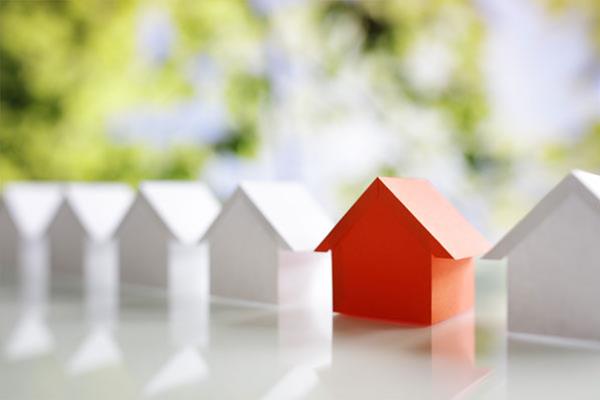 DBRS Morningstar is looking at pandemic scenarios that include a housing price correction of between 10 and 15 per cent by 2022.

The credit ratings agency’s scenarios anticipate some people with mortgages falling behind on payments, particularly in oil-producing provinces where the economic shock including fallout from efforts to contain the spread of COVID-19 would be greater. However, house price declines are expected to be sharper in cities — such as Toronto — where there has been a “significant run-up in prices in recent years.”

Even in a “moderate” scenario envisioned by DBRS, home prices in Canada’s largest city would fall by 14 per cent.

The ratings agency said it was not forecasting, but rather establishing benchmarks of moderate and “adverse” scenarios on which to base its debt-rating analysis.

The scenarios are to be reviewed and updated by the end of May, according to Michael Heydt, a senior vice president at DBRS Morningstar.

“It is certainly possible that the outcomes end up being better than the moderate scenario or worse than the adverse,”  Heydt said in an email.

All 10 Canadian provinces would experience sharp recessions in 2020 even in the moderate scenario. Alberta, Saskatchewan, and Newfoundland and Labrador are projected to suffer the largest declines in GDP due to the added impact of low oil prices.

In crafting the scenarios, DBRS analysts looked at home sales in March, which fell 14 per cent from the previous month as more than three million Canadians — representing five per cent of the workforce — either lost their jobs or worked fewer hours. Their report notes that April’s figures will be “substantially worse” since the March employment report was based on the week before most large provinces closed all non-essential businesses.

The ratings agency also considered mortgage arrears when building its scenarios, noting that debt-to-disposable income in Canada is already “elevated by international standards” at 176 per cent.

“Notwithstanding income support programs from the federal government and mortgage deferral options from the banks, the rise in unemployment will inevitably lead more households to fall behind, and potentially default, on their mortgage payments,” the report said.

In the moderate scenario envisioned by DBRS, there is an assumption that strict social-distancing measures are gradually relaxed following “some success” in the second quarter containing the spread of the novel coronavirus that causes COVID-19.

This would lead to that start of relatively robust economic recovery in the third quarter.

While there would be some permanent output loss, growth would be “above trend” next year, and the national unemployment rate would decline to between 7.5 and eight per cent by the end of 2021.

By contrast, in the adverse scenario, there would be a longer disruption of life and the economy and output losses would be more substantial.

“Compared to the moderate scenario, the recession is deeper and the recovery is weaker,” the report said. “While some sectors might be able to recover the lost output as demand returns, other parts of the economy experience more long-lasting damage.”

If the adverse scenario were to take hold, the national unemployment rate would not fall into the single digits until the second half of 2021, DBRS said.