Housing affordability had its worst decline "in a generation" 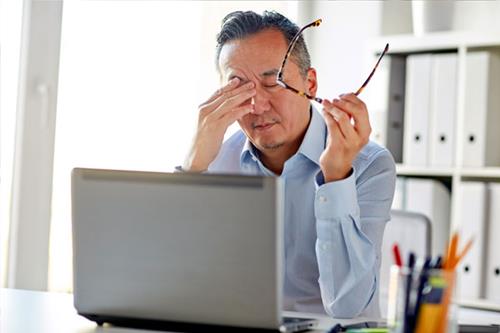 The first quarter marked the fifth consecutive deterioration in housing affordability, and the worst drop yet, according to National Bank of Canada.

“Over the last 12 months, the worsening in affordability was the nastiest in 40 years,” NBC economists noted in the bank’s quarterly Housing Affordability Monitor.

The report tracks housing affordability in 10 major census metro areas by measuring the average down payment amount required for an average purchase and the monthly mortgage payment. NBC noted that the 5-year benchmark rate used in its affordability metrics rose 46 basis points in the quarter—the largest quarterly increase since 2013.

And mortgage rates, both fixed and variable, have only continued to rise in the second quarter.

“Headwinds will continue to blow against Canada’s real estate market in the months ahead with the Bank of Canada pursuing its monetary policy normalization process through higher policy rates and quantitative tightening,” the NBC economists wrote.

First-time homebuyer volume down by 16%

Meanwhile, the volume of purchases by first-time buyers was down 16.1% in the first quarter compared to Q1 2021, according to Equifax Canada’s latest Credit Trends Report.

Oakes noted that not only are first-time buyers taking out higher loan amounts, but they’re also faced with higher interest rates, “unlike first-time homebuyers in early 2021, who benefited from lower rates and lower payments.”

Total consumer debt rose 8.6% in the quarter, reaching $2.3 trillion. Non-mortgage delinquency rates were also up slightly, with the percentage of loans past due by 90+ days reaching 0.88%. That’s up 2.1% from Q4 2021, but still lower compared to a year ago.

Equifax says early signs of stress are more visible among younger consumers, with non-mortgage debt delinquencies up by 20.9% for those under the age of 25 and up 5.1% for those between the ages of 25 and 34.