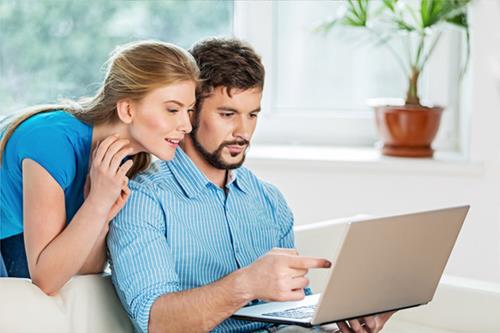 Now that home prices have started to fall from their February peak, the federal government is reportedly planning to introduce limits on its First-Time Home Buyer Incentive (FTHBI) program to cover its downside risk.

Introduced in September 2019, the FTHBI is meant to assist first-time homebuyers in the form of a government loan of up to 5% or 10% of the buyer’s down payment, depending on if it’s a resale property or a new build. In exchange, the government gets an equal stake in the home’s equity, sharing in future gains or losses in value until the loan is repaid after 25 years or when the home is sold.

What may have seemed like a lucrative proposition for the government over the past several years as home prices soared has become a huge liability in the face of falling valuations.

As a result, the government is reportedly now taking steps to limit its losses - and gains - to a maximum of 8% in either direction, according to a source familiar with the plans.

“When the market turns, government moves to limit its downside,” noted the source.

That means the Canada Mortgage and Housing Corporation (CMHC), which administers the program, will limit its share in both the appreciation and depreciation of a property’s value at 8% per year, not compounded.

The move is to be applied retroactively in the event of any appreciation in a home’s value, while the maximum loss limit will take effect starting June 1.

Any homeowners who have already repaid the incentive in excess of the new annual limits will be entitled to a reimbursement.

An unpopular program to start with

Ever since its inception, the FTHBI program has received an underwhelming response from buyers.

The three-year $1.25-billion program had only approved $270 million worth of shared-equity mortgages as of December 31, 2021, with just $253 million in funds having been paid out to first-time buyers.

In other words, with just nine months remaining in the program, it had distributed just 20% of its total budget. That’s why, in its April budget, the federal government announced a three-year extension to the program, adding it was “exploring options to make the program more flexible and responsive to the needs of first-time homebuyers, including single-led households.”

Despite increasing the maximum purchase prices permitted under the program, buyers in three of the country’s most expensive markets - Toronto, Vancouver and Victoria - can only qualify for the program if their purchase price is $722,000 or less. As of April, average prices in all three markets were above $1 million, and above $1.3 million in greater Toronto and Vancouver.