Canadians more likely to be homeowners, have a mortgage 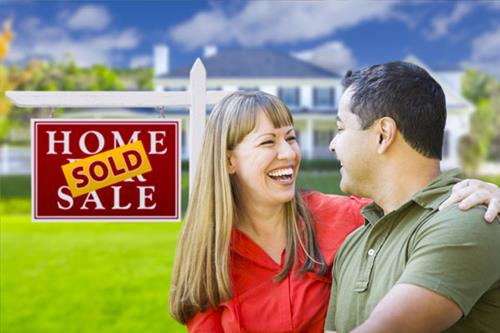 Homeownership rates are higher now than they were two decades ago according to a new analysis from Statistics Canada.

The share of Canadian families who have paid off their mortgage has declined though in that period, from 46% in 1999 to 43% in 2016, with the trend consistent across all age groups but was most prolific among those where the primary wage earner was aged 35-54.

The report - "Homeownership, mortgage debt and types of mortgage among Canadian families” – notes that, if the population was not aging then the share of families who’d paid off their mortgage would be 36%. This is because older Canadians are more likely to have cleared their loan.

The size of mortgage debt has increased during the study period, from $91,900 in 1999 to $180,000 in 2016 on a constant dollar basis. This was seen across most demographics and regions but more so in large urban areas.

Most Canadian families with a mortgage have a fixed rate, the study shows.

In 2016, those with a FRM accounted for 74% of all those with a mortgage with variable rates for 21%, and 5% having a combination of both. Fixed rate was seen more frequently in those with longer amortization periods.

In addition, families who maintained a household budget were more likely to have a fixed rate, possibly reflecting the fact that those who budget prefer the certainty of fixed payments over time. 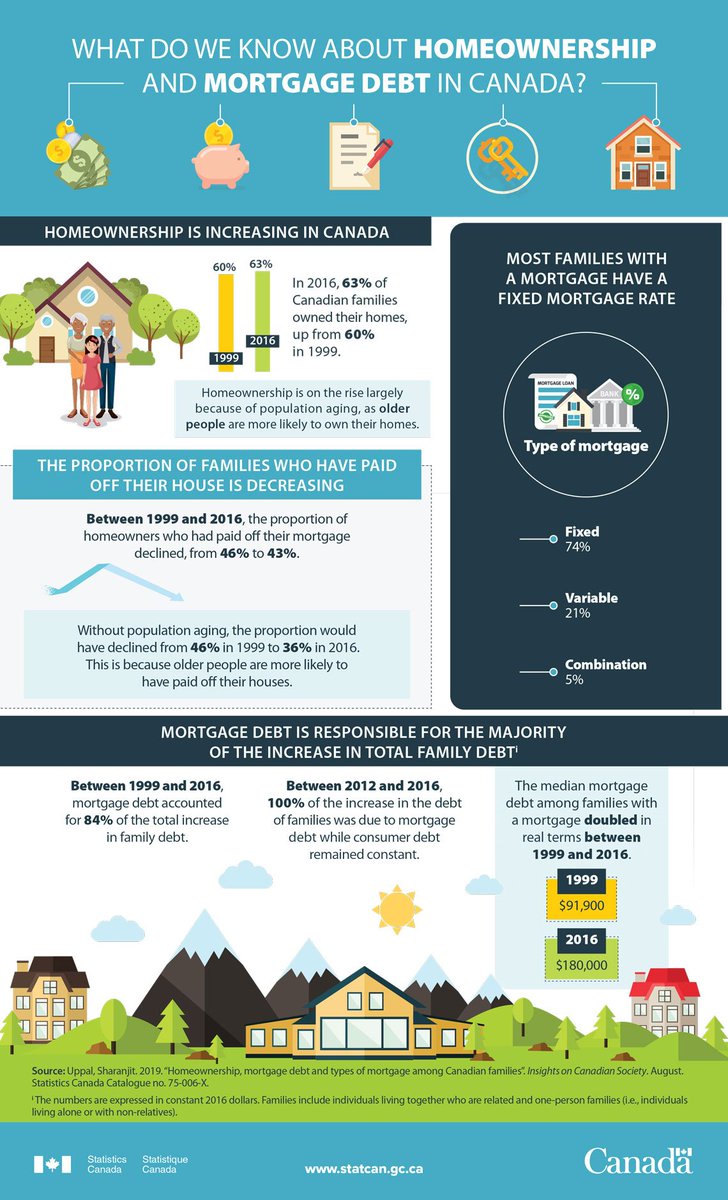