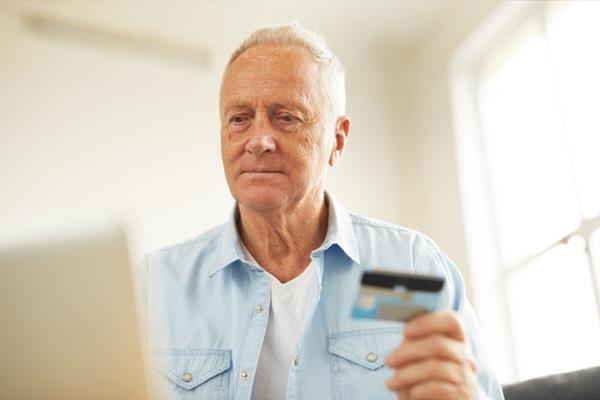 Despite a decelerating pace of borrowing, Canadian seniors still pushed the nation’s reverse mortgage debt balance towards yet another record-breaking high of $3.98 billion in November, according to figures from the Office of the Superintendent of Financial Institutions.

This represented an increase of 14.09% year-over-year, and 1.49% from October 2019. The trends point to overall very strong growth, outweighing the slowdown observed in the few months prior.

“The rate is half of where it was since last year. It’s also at the lowest 12-month rate reported since February 2016,” real estate information portal Better Dwelling noted in its analysis of the OSFI data. “For a little context, the balance of reverse mortgage debt is rising 3x the speed of traditional mortgages. It’s slower than last year’s breakneck speed, but still a high growth segment.”

A likely driver borrowing among the nation’s elderly is the fact that retirement itself has not proven to be smooth sailing, according to a new Sun Life Financial Inc. survey released in late November.

Nearly three out of four (72%) Canadian seniors polled by Sun Life admitted that their purchasing power did not end up as strong as they anticipated. Around 23% said that they had to significantly dial down their expenses upon reaching retirement age, “following a strict budget and refraining from spending money on non-essential items,” the Financial Post reported at the time.

Meanwhile, 65% of those still working after retirement said that it’s because they need the additional income, not because they like working for working’s sake. And fully 44% of working pre-retirement Canadians are anticipating that they’ll still be employed full-time by age 66.