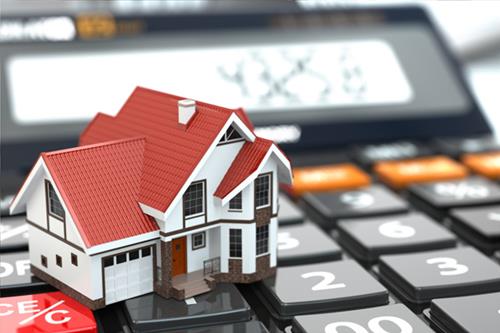 Some Canadians who took out mortgages in 2020-21 could see their monthly payments jump by as much as 45 per cent in 2025-26, given rising rates, according to a Bank of Canada scenario released on Thursday.

Elevated levels of inflation – which is currently at a 31-year-high – could also mean that households allocate more of their income to food and gas if wage increases do not keep pace, the central bank said in its annual financial system review.

“In this context, highly indebted households are especially vulnerable to a loss of income,” it said. 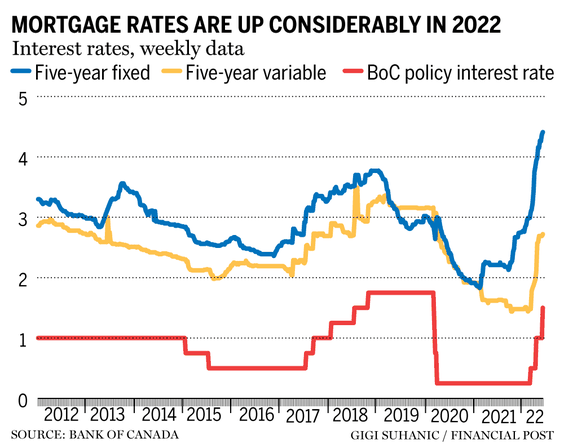 The bank increased rates by 50-basis-points in April and June and money markets are betting on another half point rise in July.

Canadians with a high loan-to-income ratio variable rate mortgages would see payments rise by 45 per cent in 2025-26 upon renewal. The overall increase in monthly payments for all types of mortgages originating in 2020-21 would be 30 per cent.

The scenario focused on mortgages with a five-year term taken out at banks in 2020-21, when rates were at record lows. It assumed variable- and fixed-rate mortgages would renew at median rates of 4.4 per cent and 4.5 per cent respectively in 2025-26.

“These households will see the largest rate increase because they took out a mortgage when rates were at or near record lows. This is particularly true of the historically large number of households that opted for variable-rate mortgages,” it said. 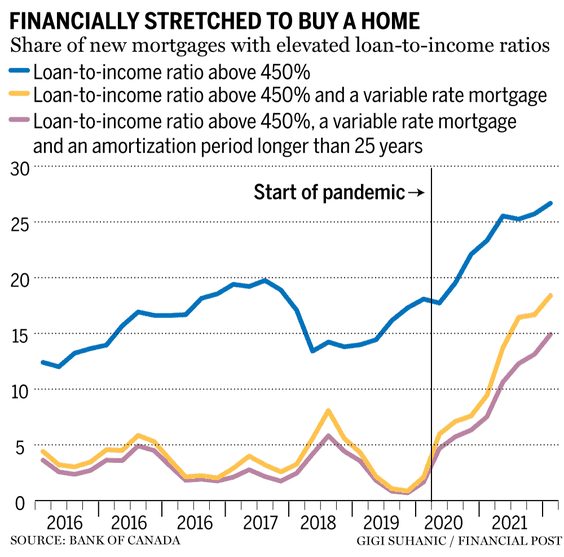 In the review, the bank said it was paying particular attention to the fact that a greater number of Canadian households were carrying high levels of debt. Those who entered the market in the last year or so would be more exposed in case of a significant price correction, it said.