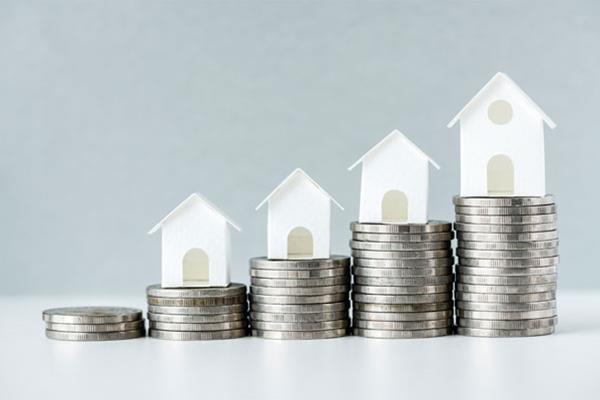 The increments in the central bank’s rate hikes will become narrower in the foreseeable future, analysts say

After three oversized rate hikes pegged at 0.5%, the Bank of Canada is expected to slow down the pace of its policy tightening, analysts estimated.

Approximately three or four more hikes in the neighbourhood of 0.25% are likely after those substantial increases, with the central bank set to stop at around 3%, according to economists polled by Bloomberg.

“We believe that risks tilt to the upside. The Bank of Canada is likely to update inflation forecasts even higher in July. If price pressures persist into [Q3], it may be difficult for the central bank to pause in [the second half of the year], but a stepdown to 25 basis points is certainly possible,” said Angelo Manolatos and Ira Jersey of Bloomberg Intelligence.

At stake is the Canadian public’s faith in the central bank’s capacity to rein in soaring inflation levels, which have reached heights not seen in more than three decades.

“If [Bank of Canada governor Tiff Macklem] is worried about his credibility, what he probably has to do – and this is the unfortunate thing – is he probably has to overdo it, in terms of interest rate increases and risk a little bit more,” said Christopher Ragan, founding director of the Max Bell School of Public Policy at McGill University.

A recent Reuters poll of economists concluded that the Bank will almost certainly hike the overnight rate by another 50 basis points on June 1, building on a previous 0.5% upward adjustment in April. These rank as the central bank’s largest hikes in 22 years.